Jönköping is one of Sweden’s leading hotel cities, thanks largely to the Elmia expo and conference center which attracts thousands of visitors every year. But even though the city has a consistent and high occupancy throughout the year, no new hotels have been added to the skyline for almost three decades. Not until one of the city’s developers recently decided to give it a go.

And so, in 2014 Vox Hotel opened its doors in downtown Jönköping, offering both efficient stays as well as deluxe suites with an amazing view over Lake Vättern.

Proudly, we played a major role in branding this young and modern premium hotel. The project was a full-scale branding assignment, where we created everything from web design and facade signage to all interior communication including stationery, pictograms and the staff’s nametags. 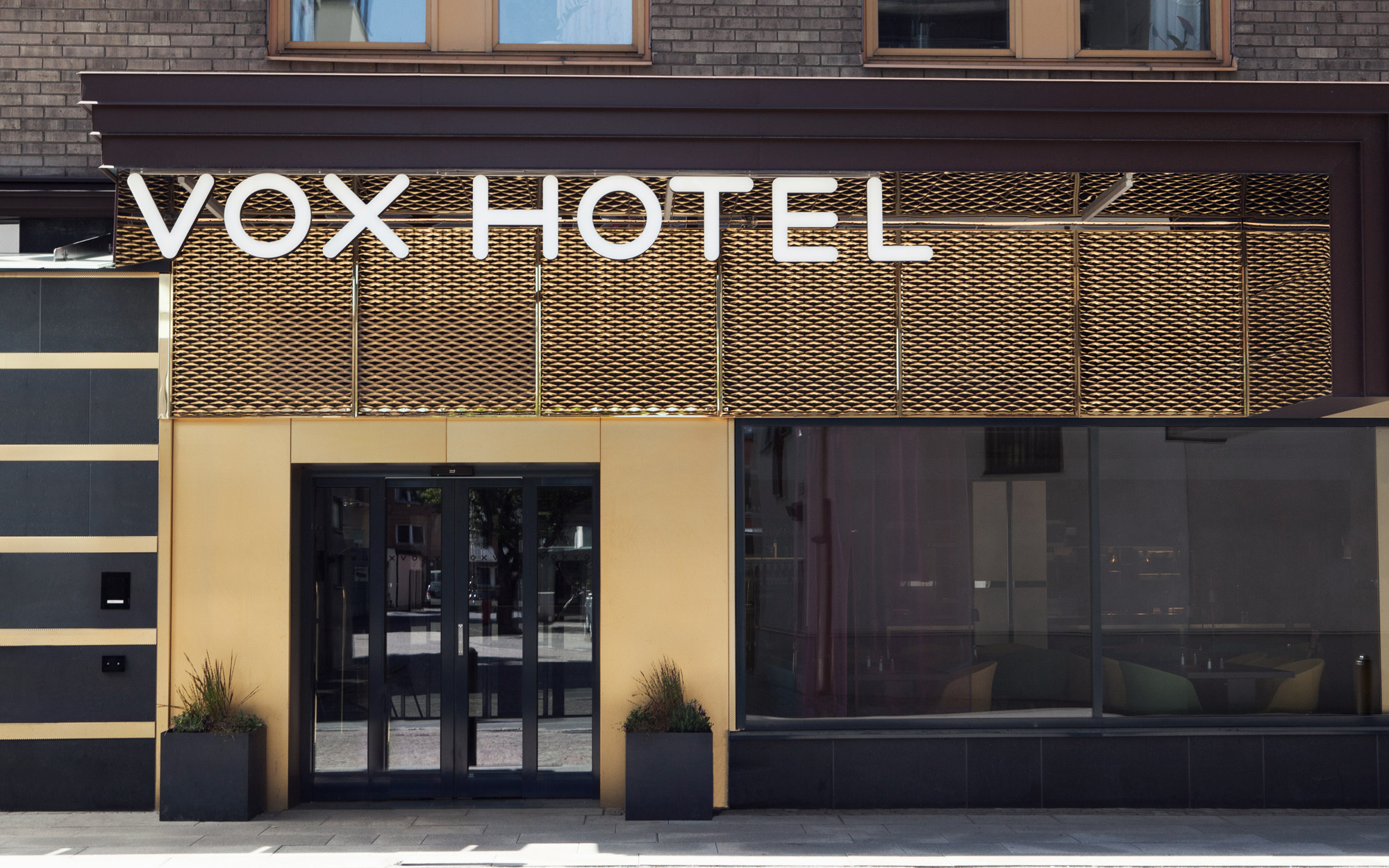 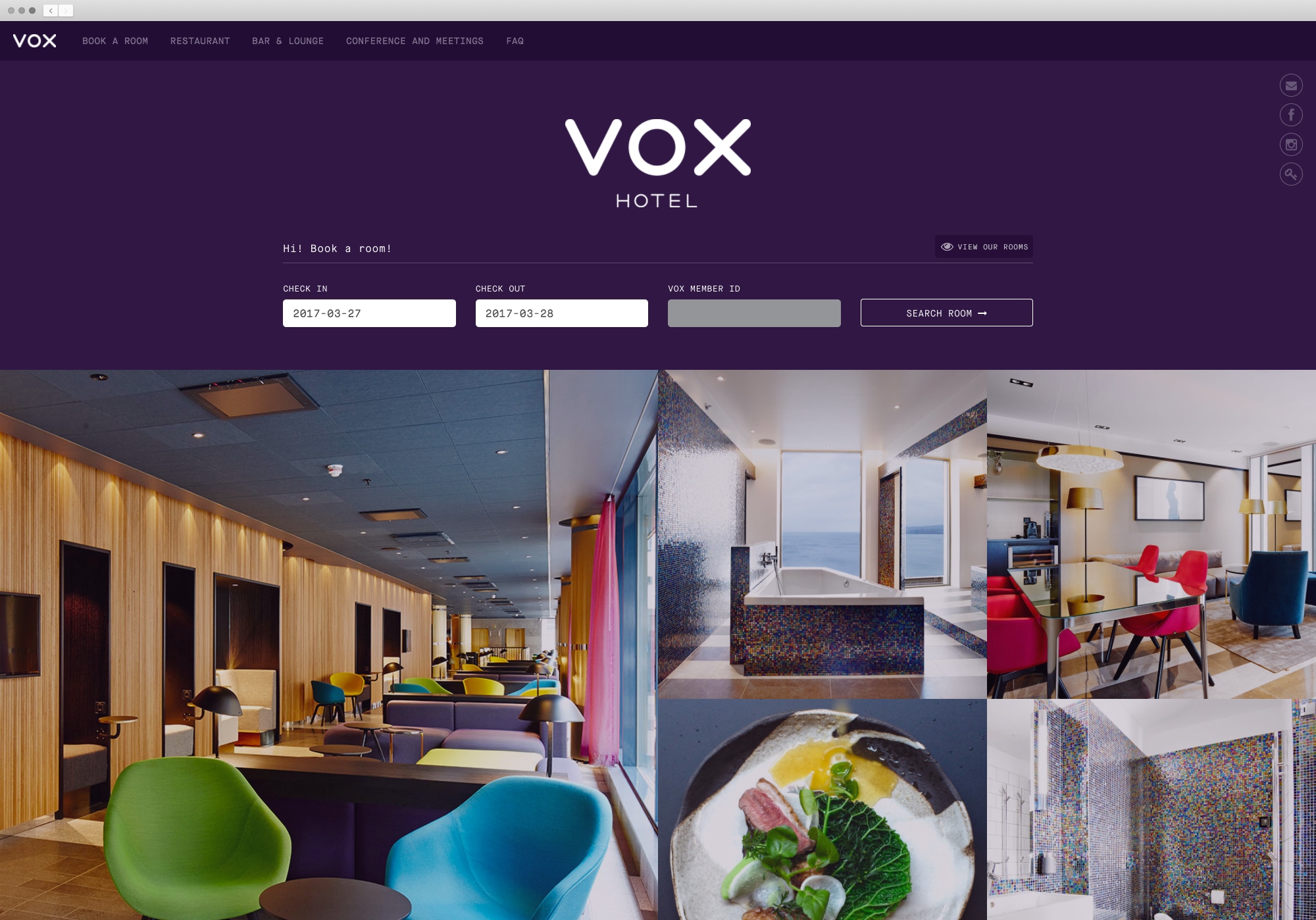 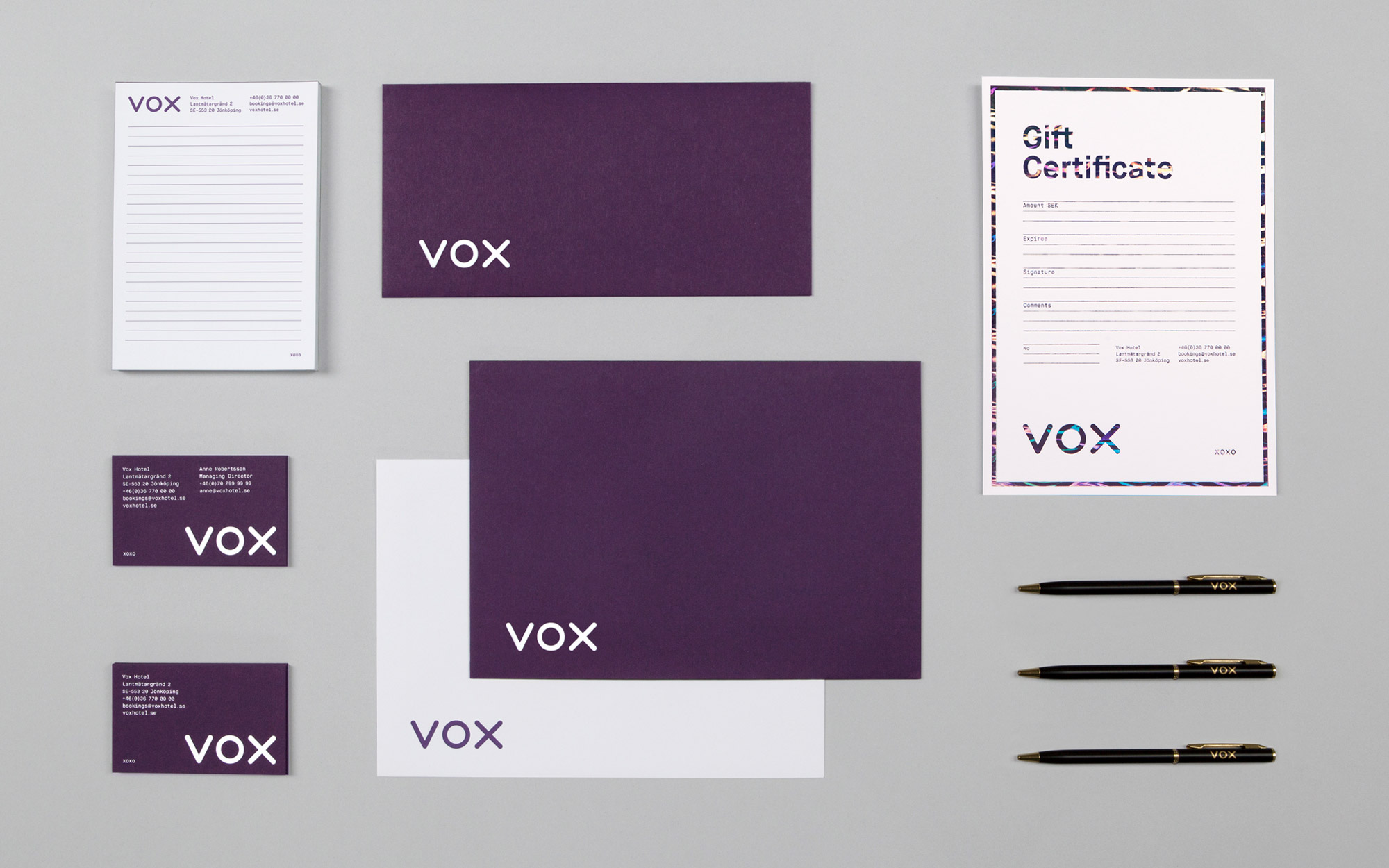 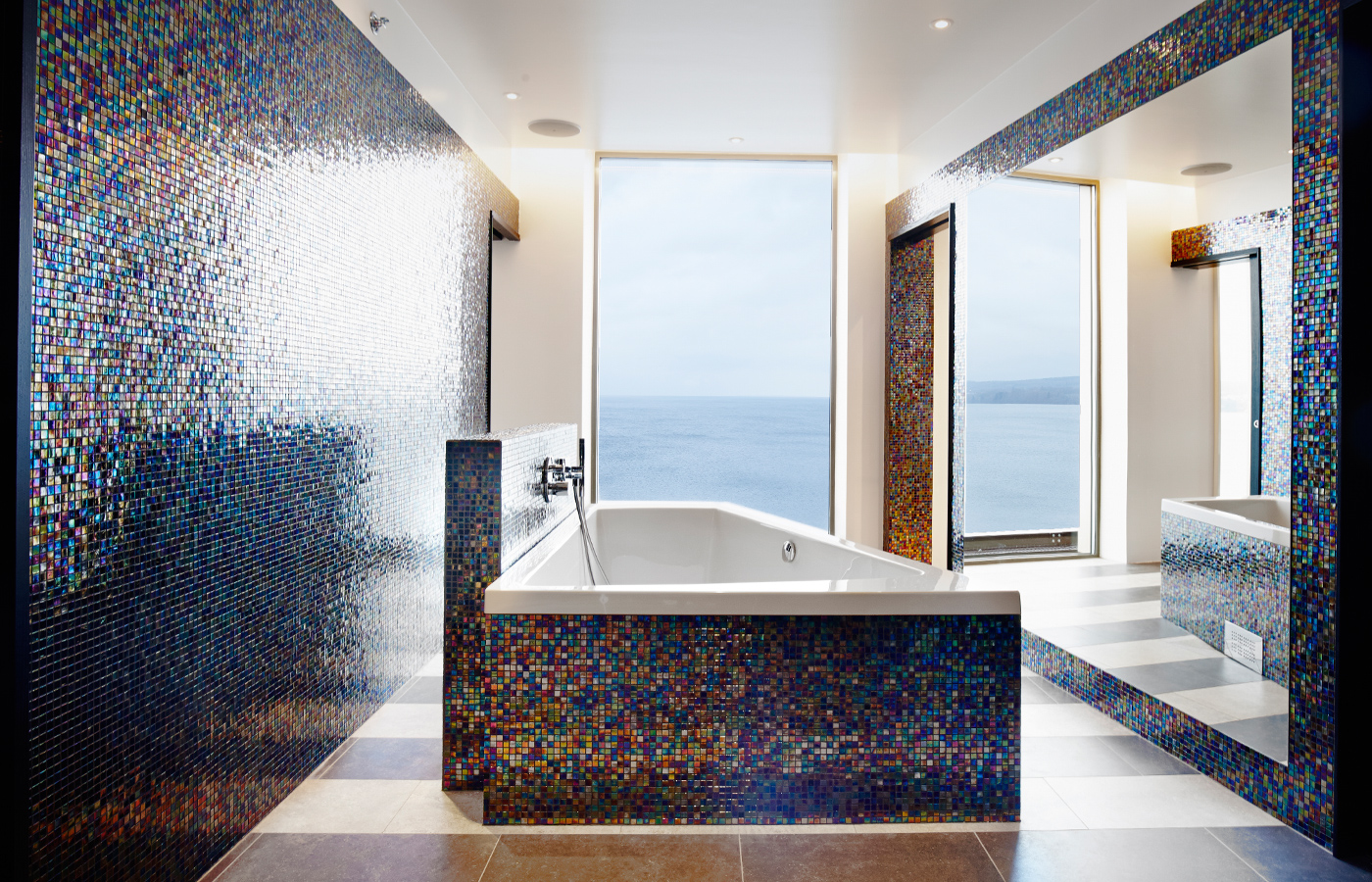 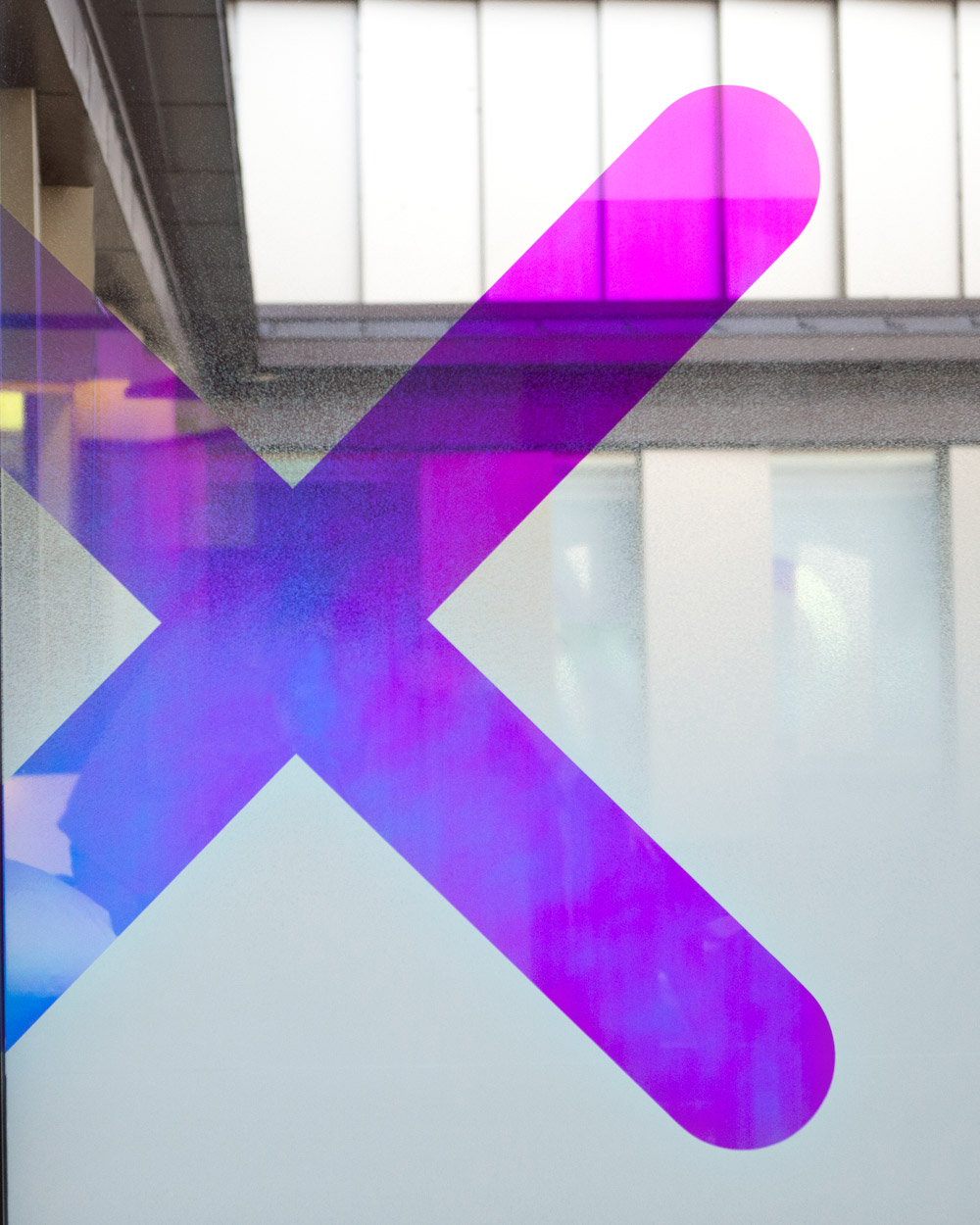 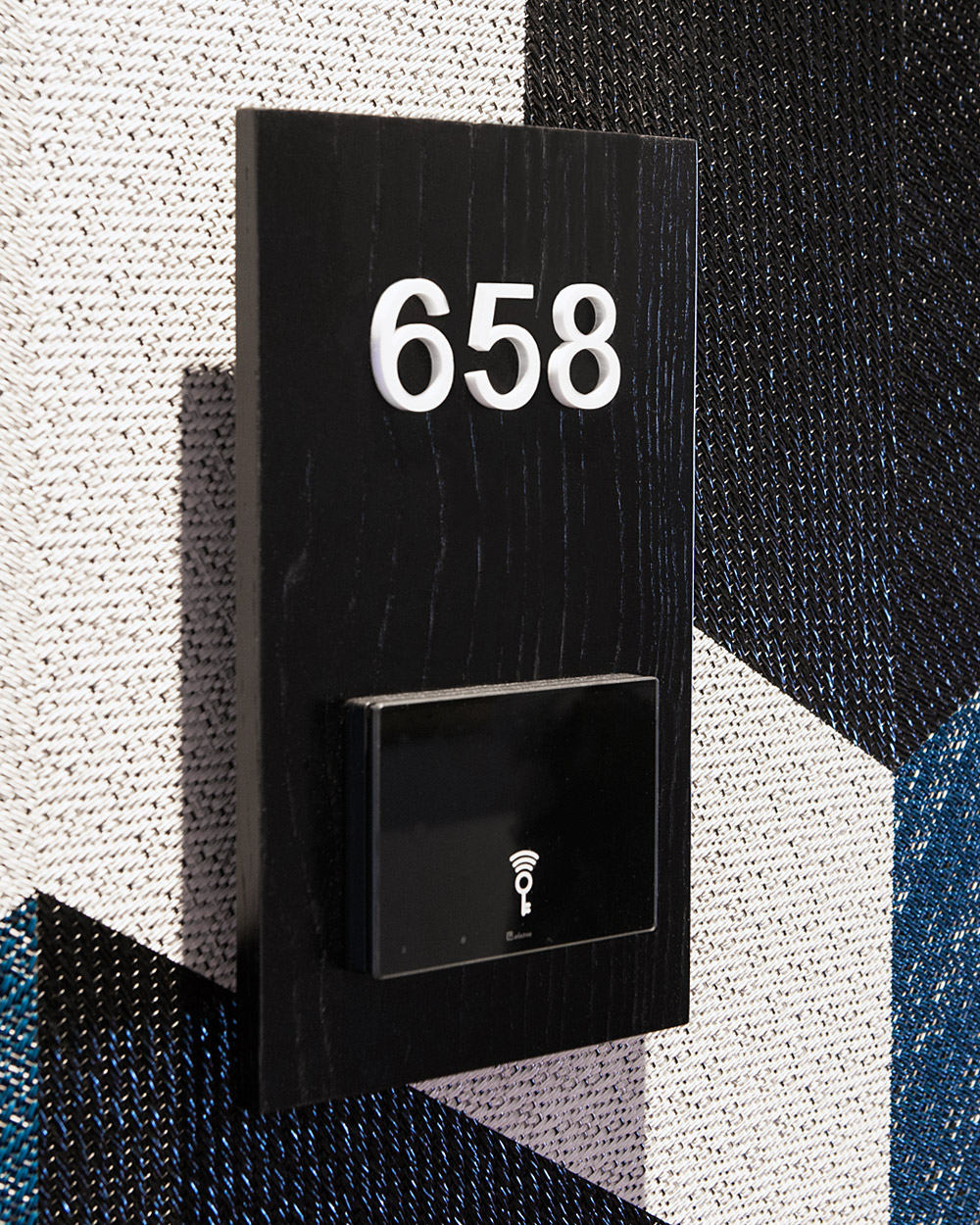 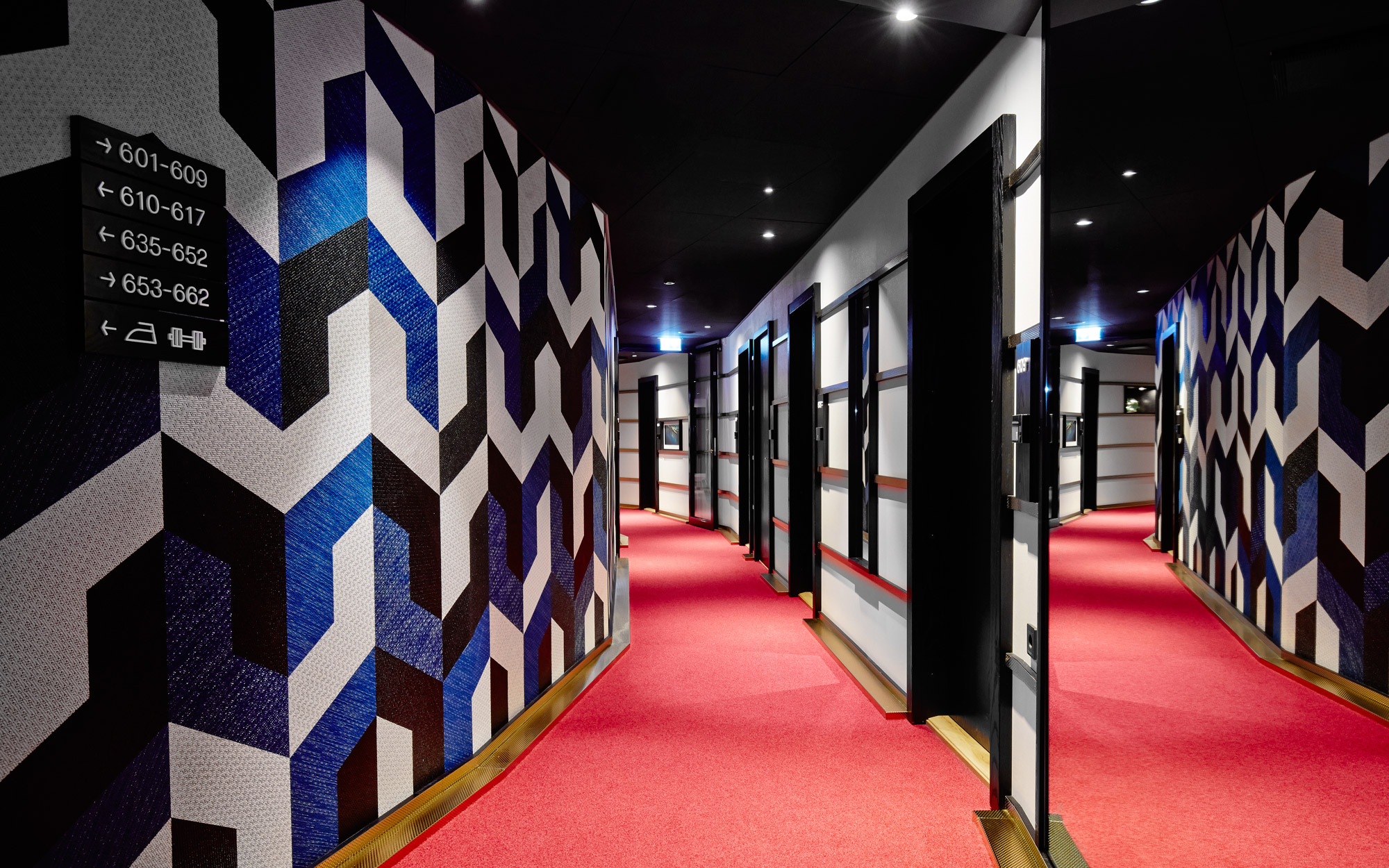 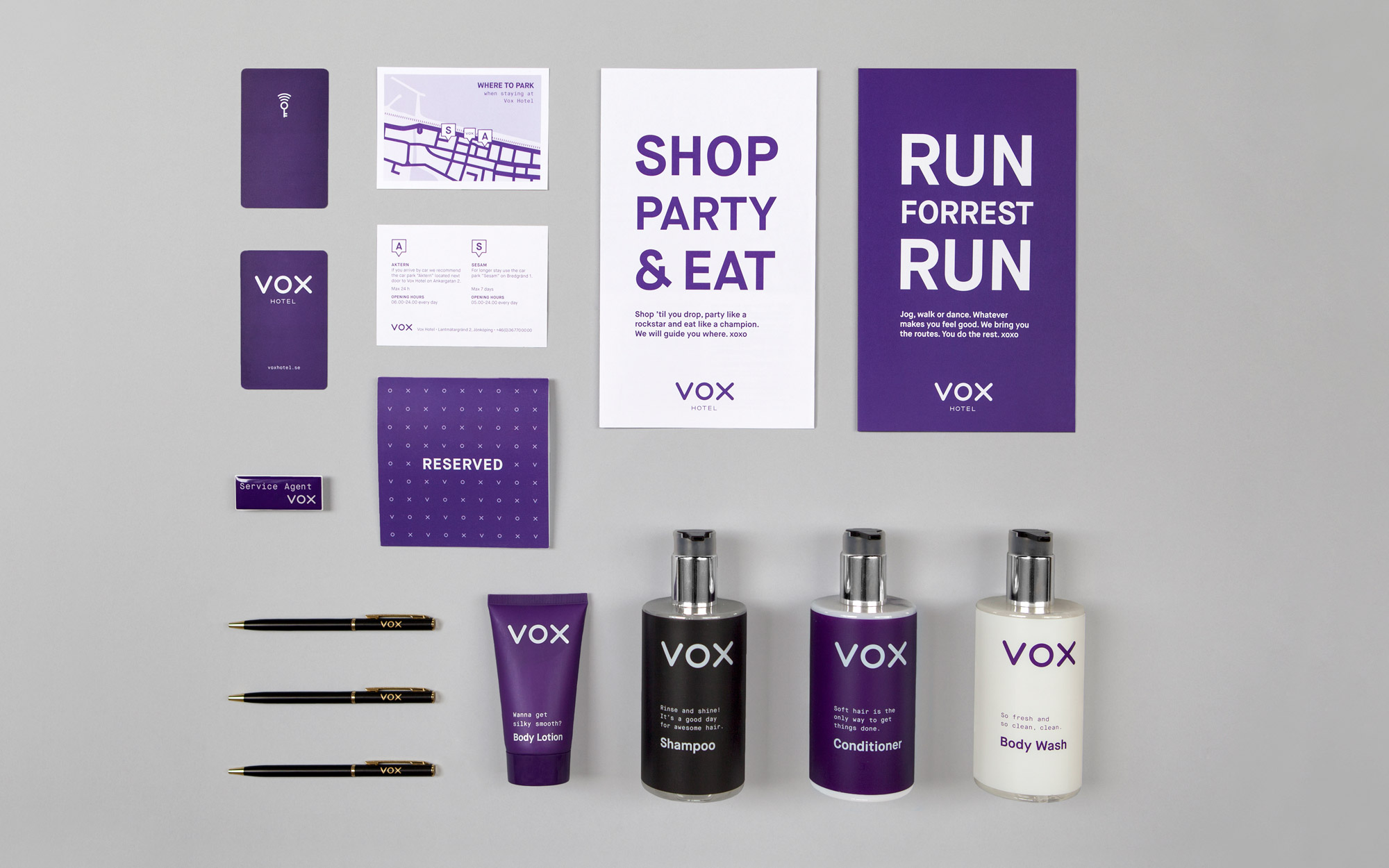 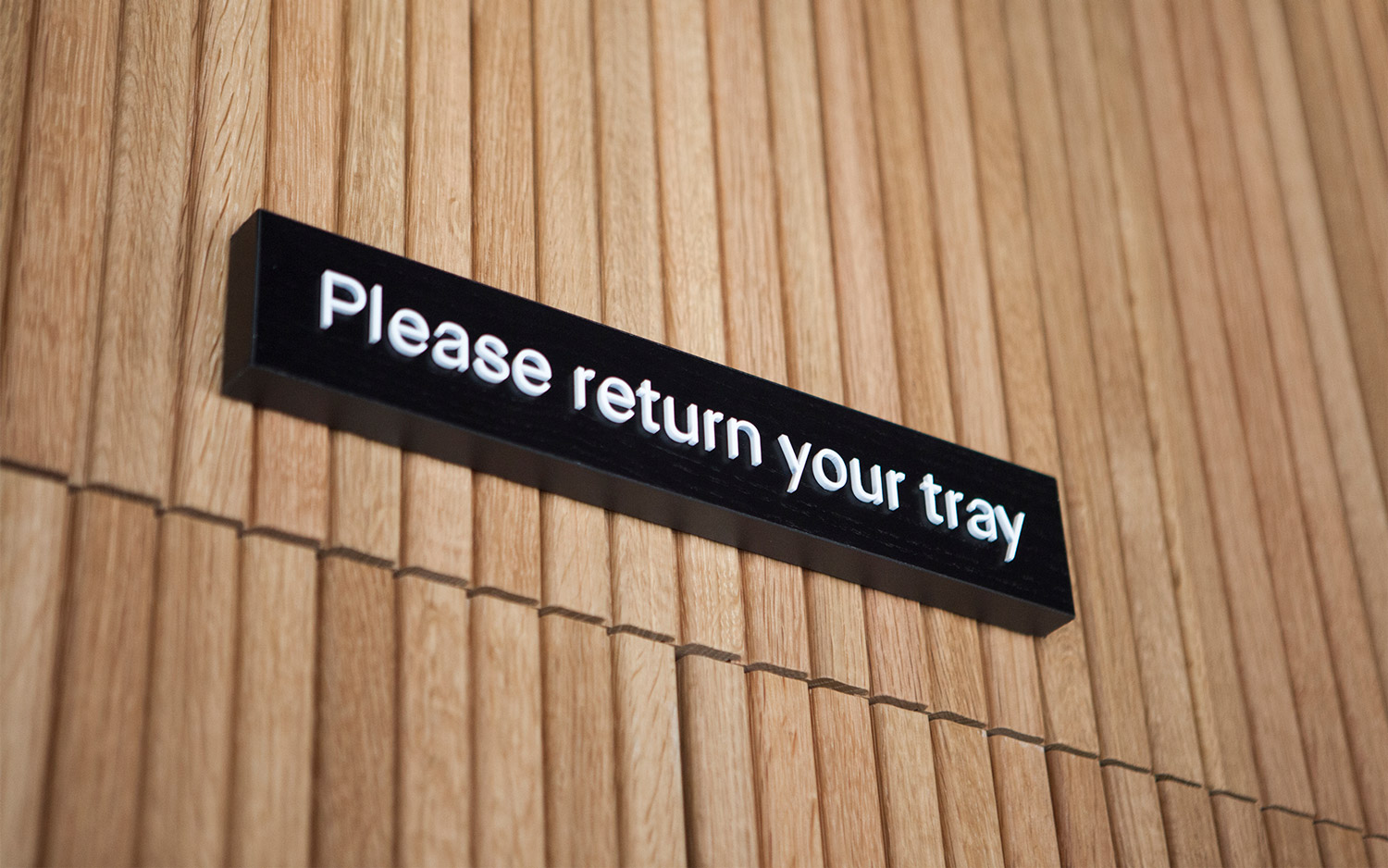 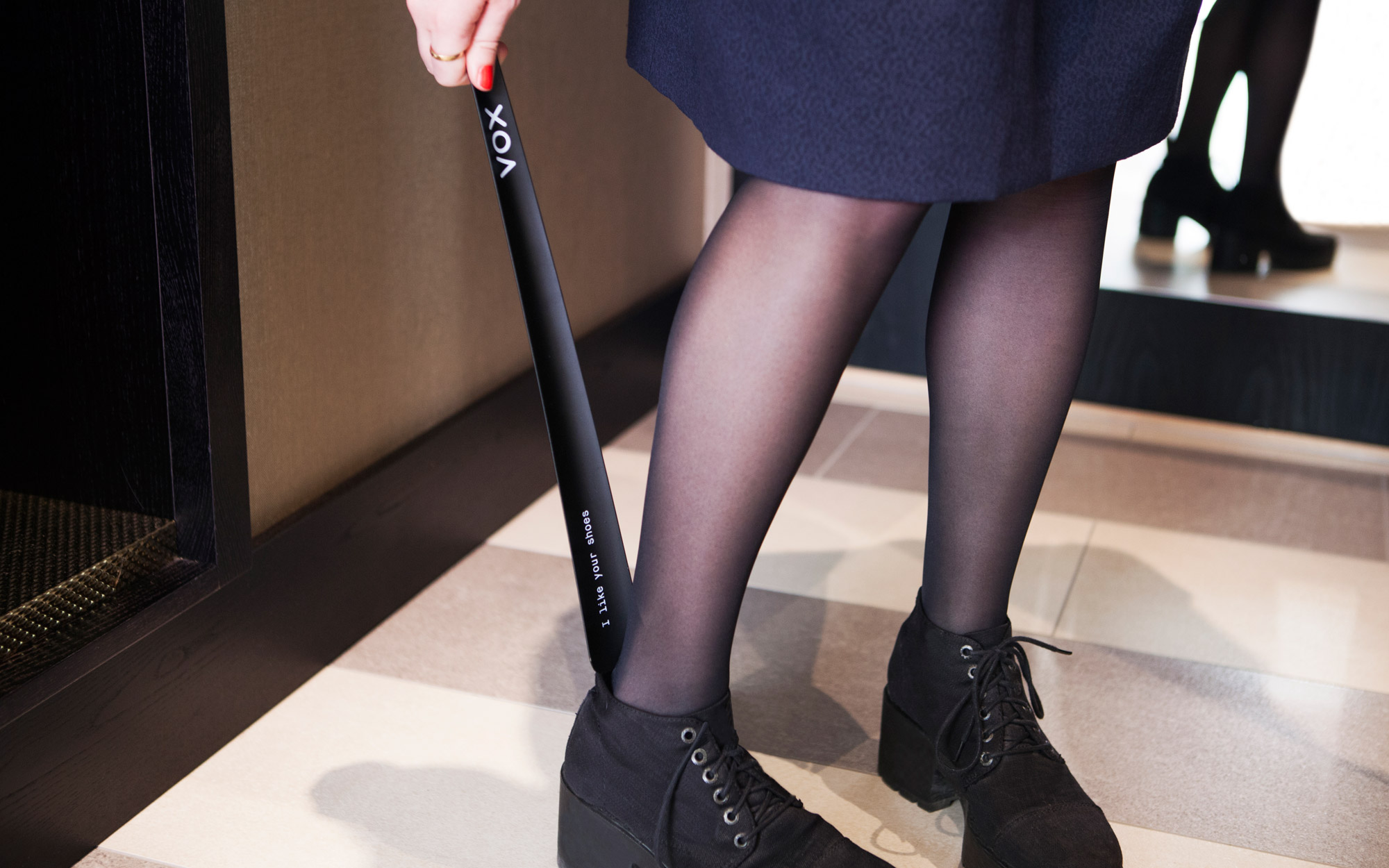 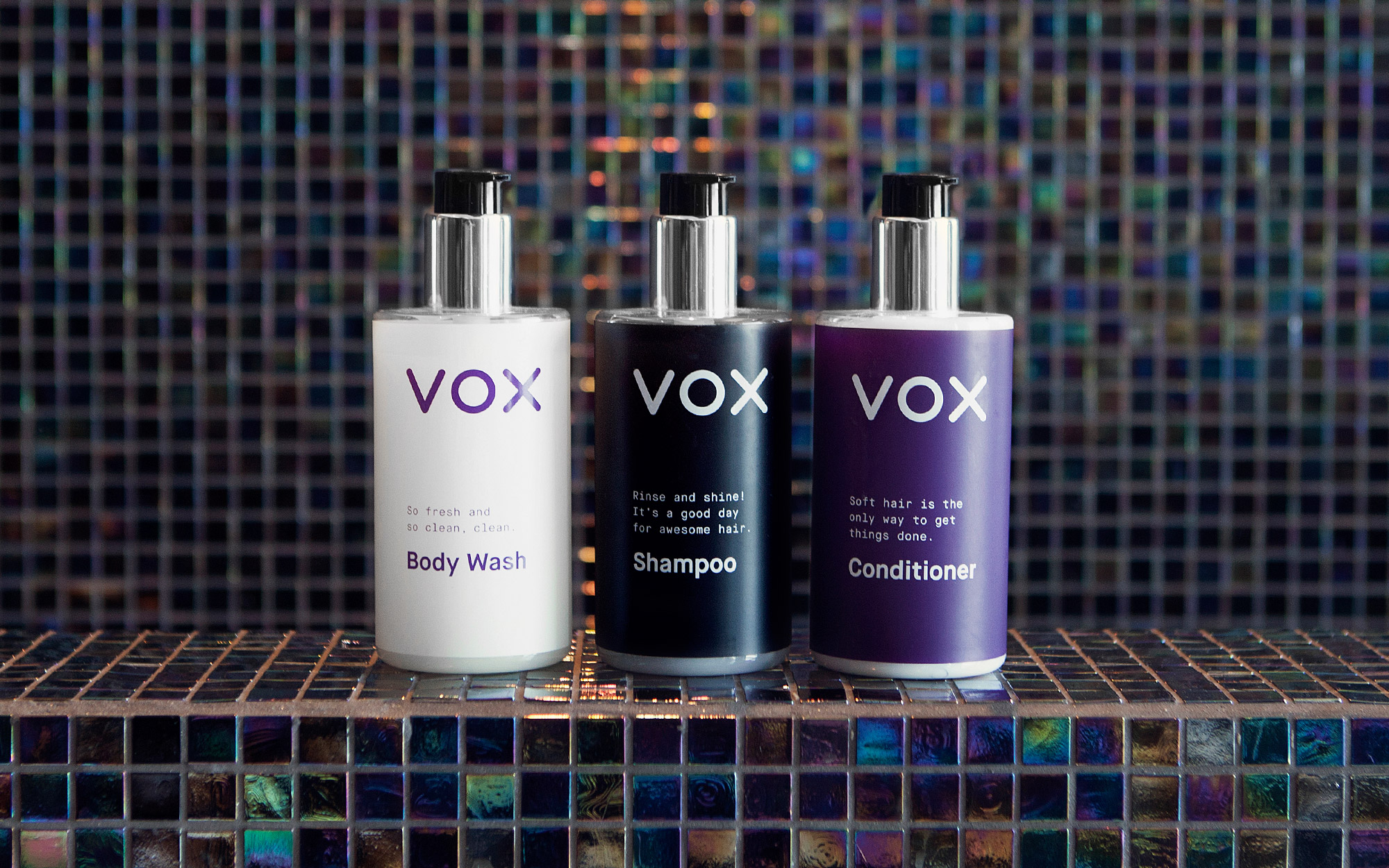 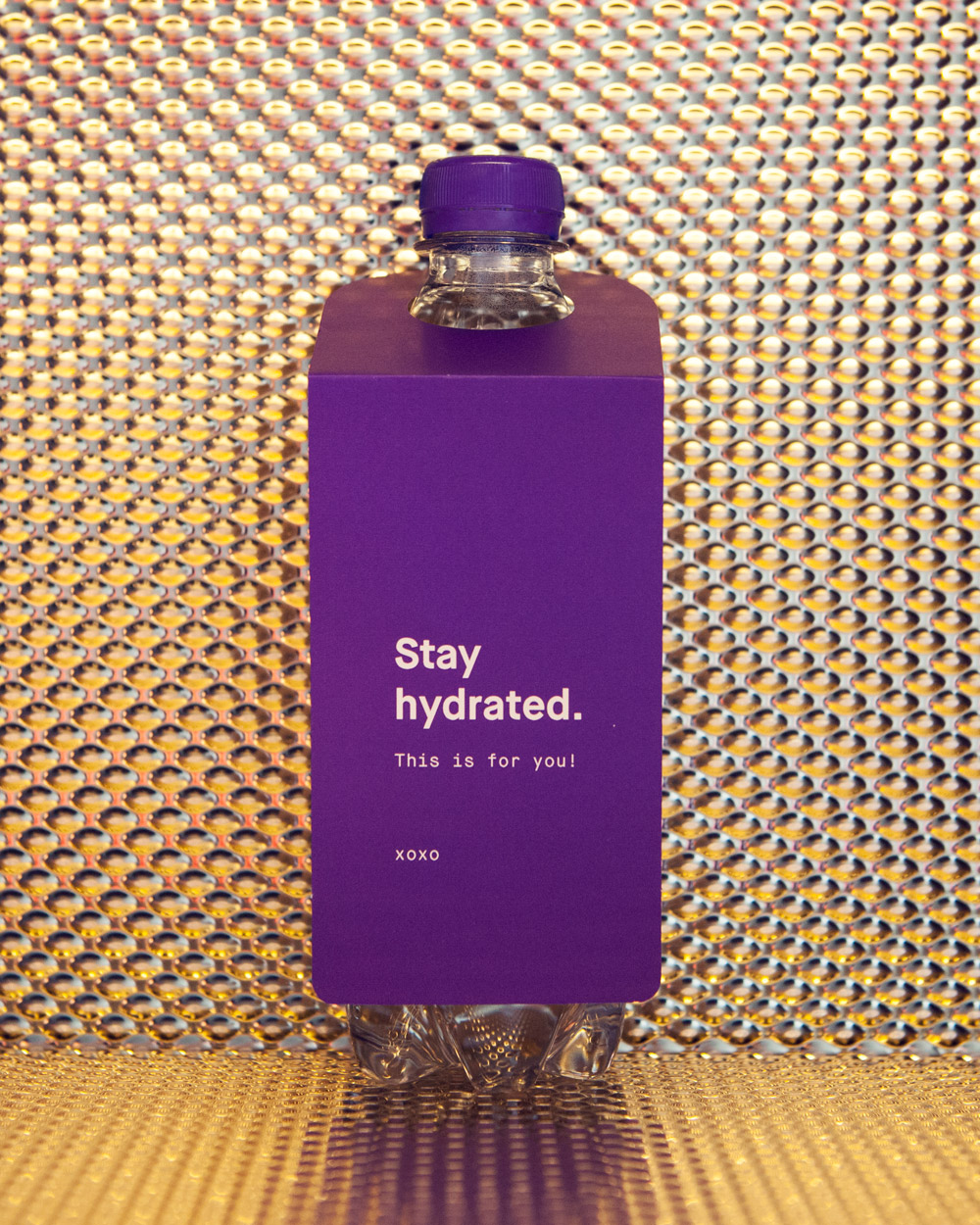 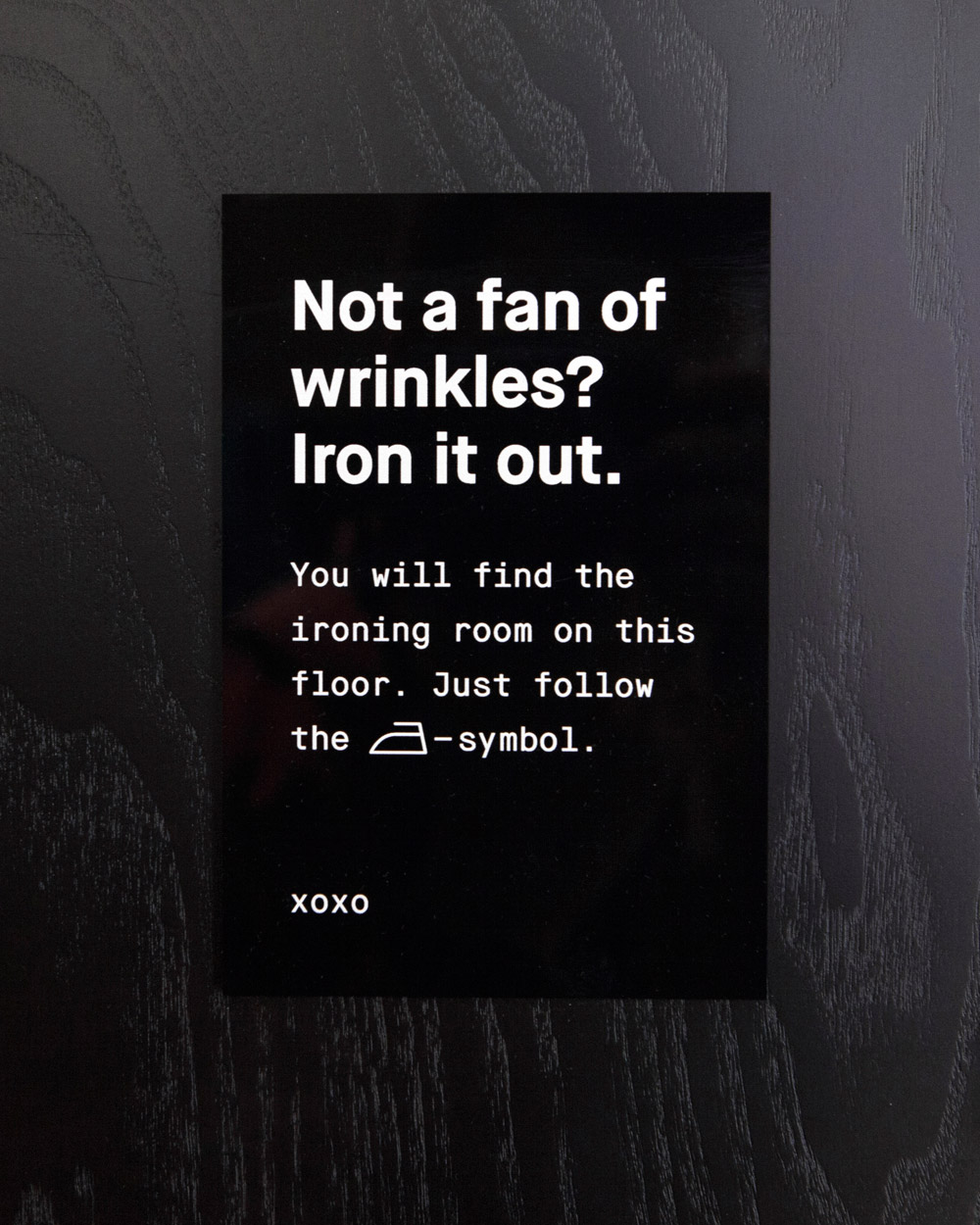 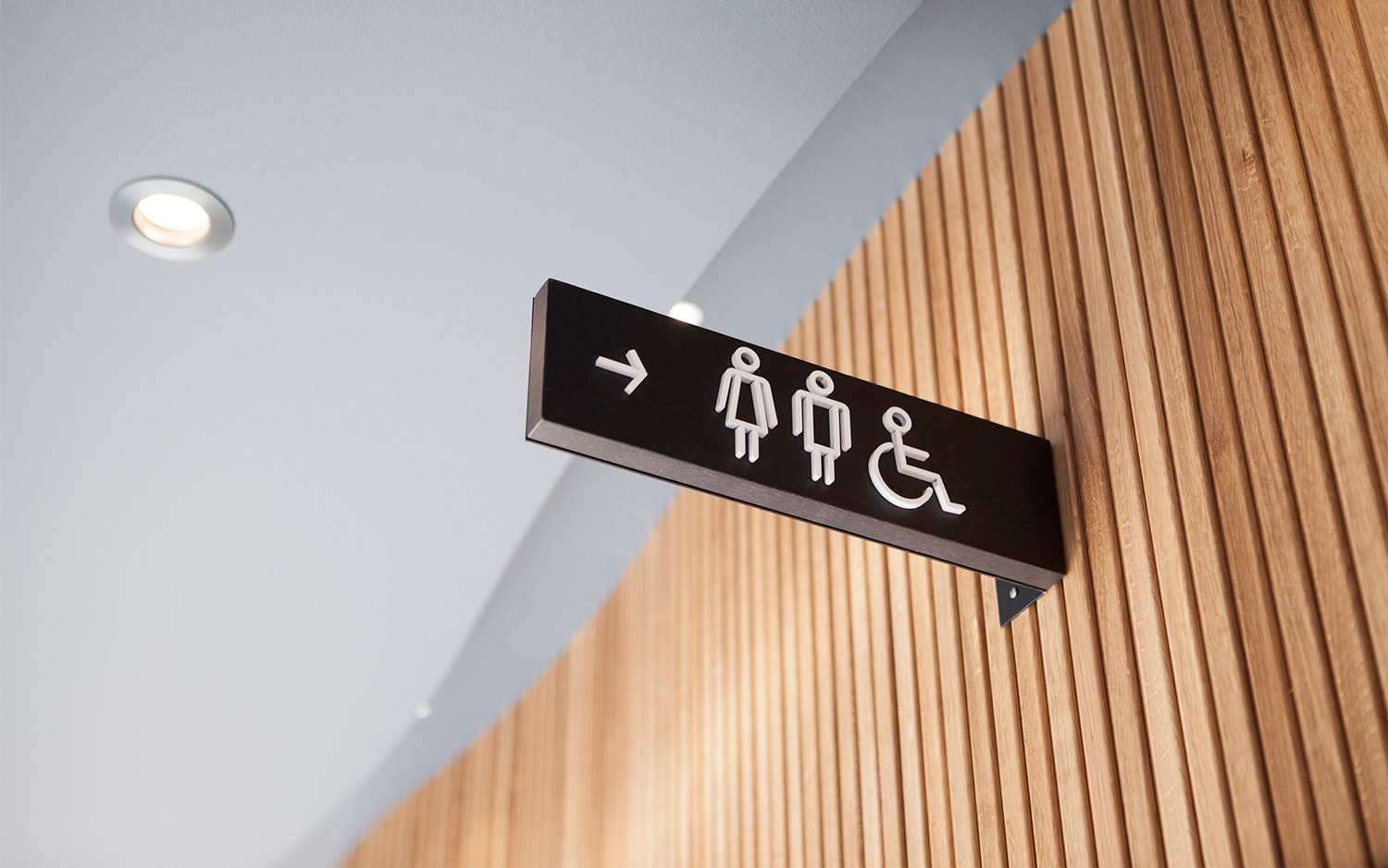 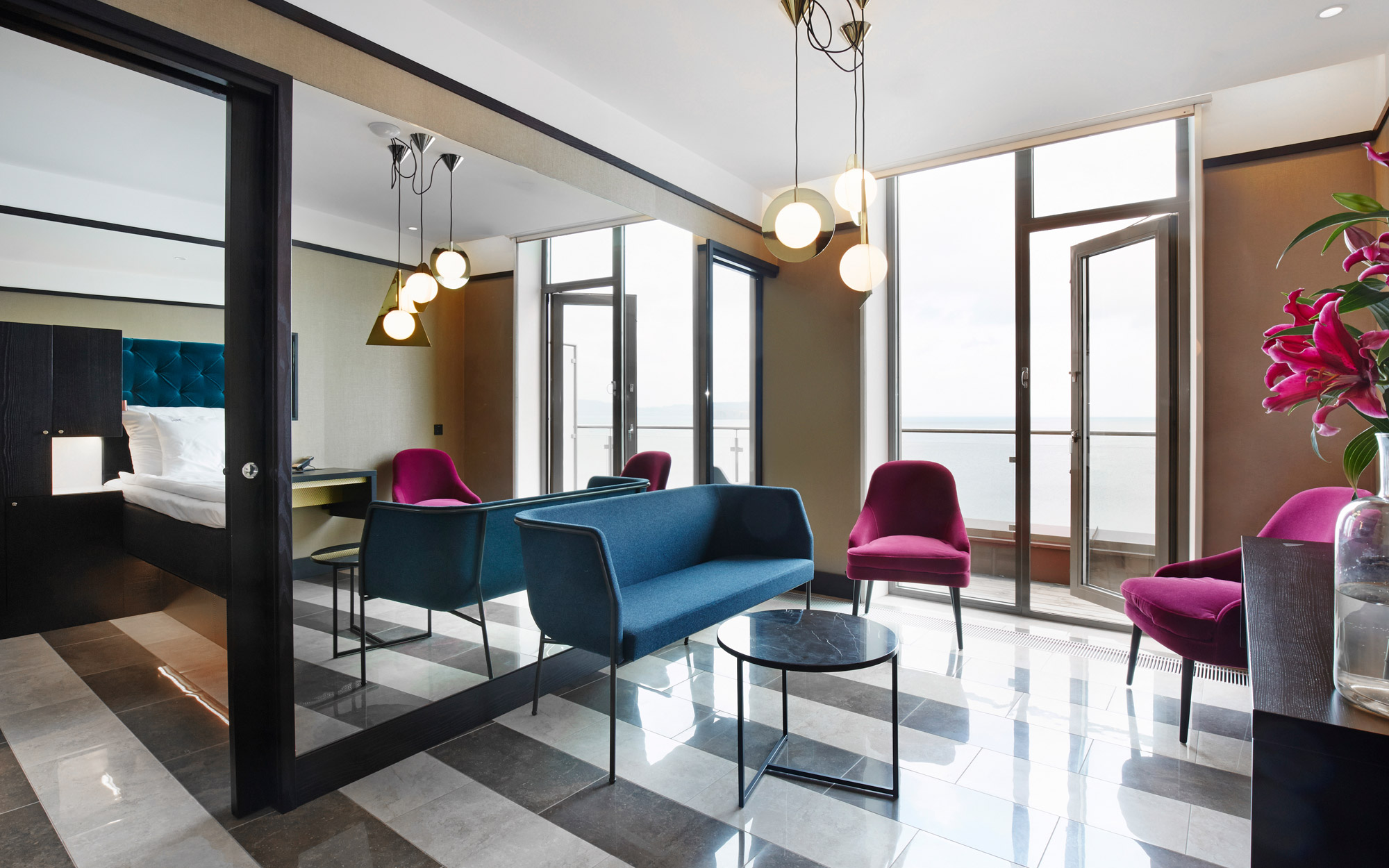 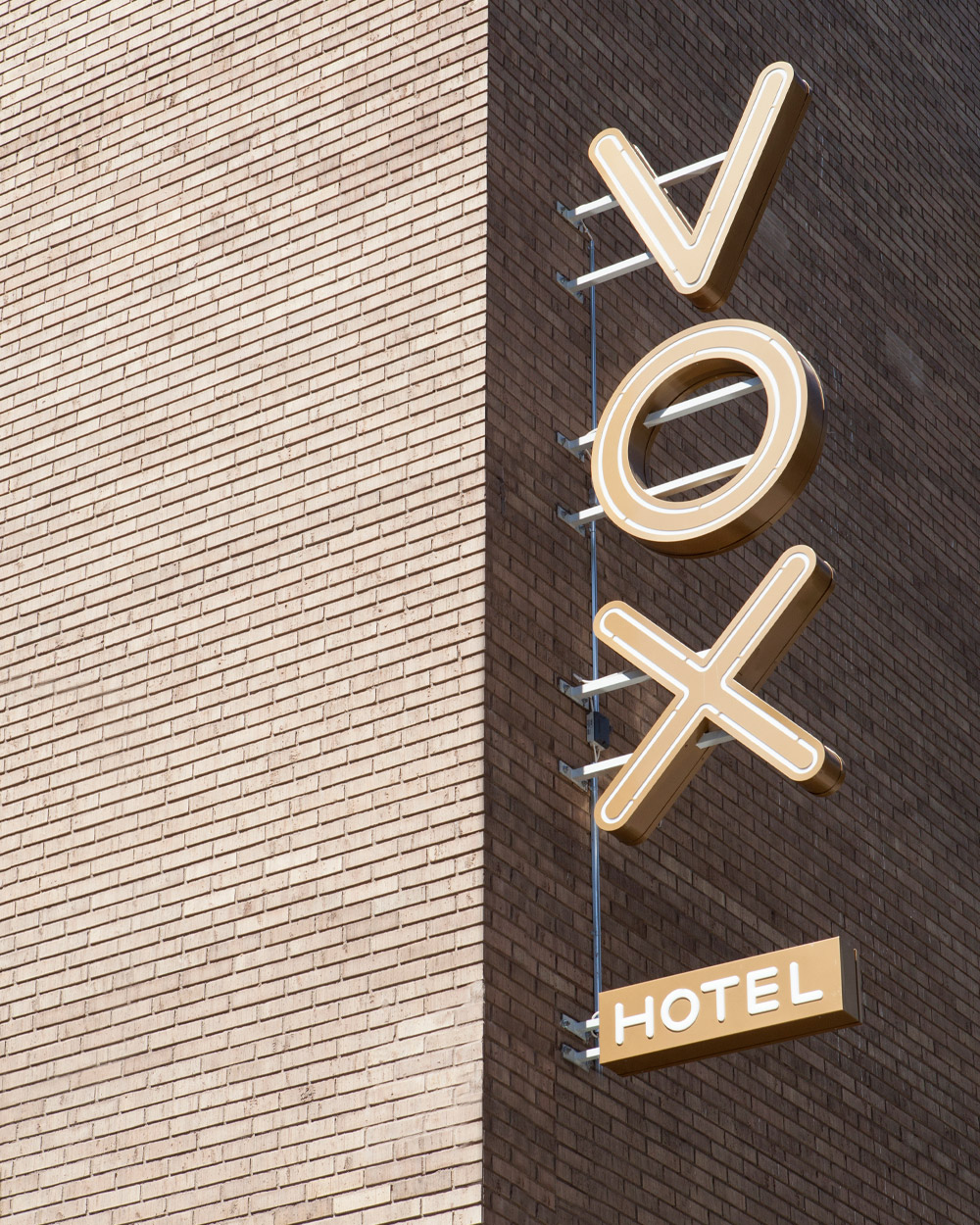 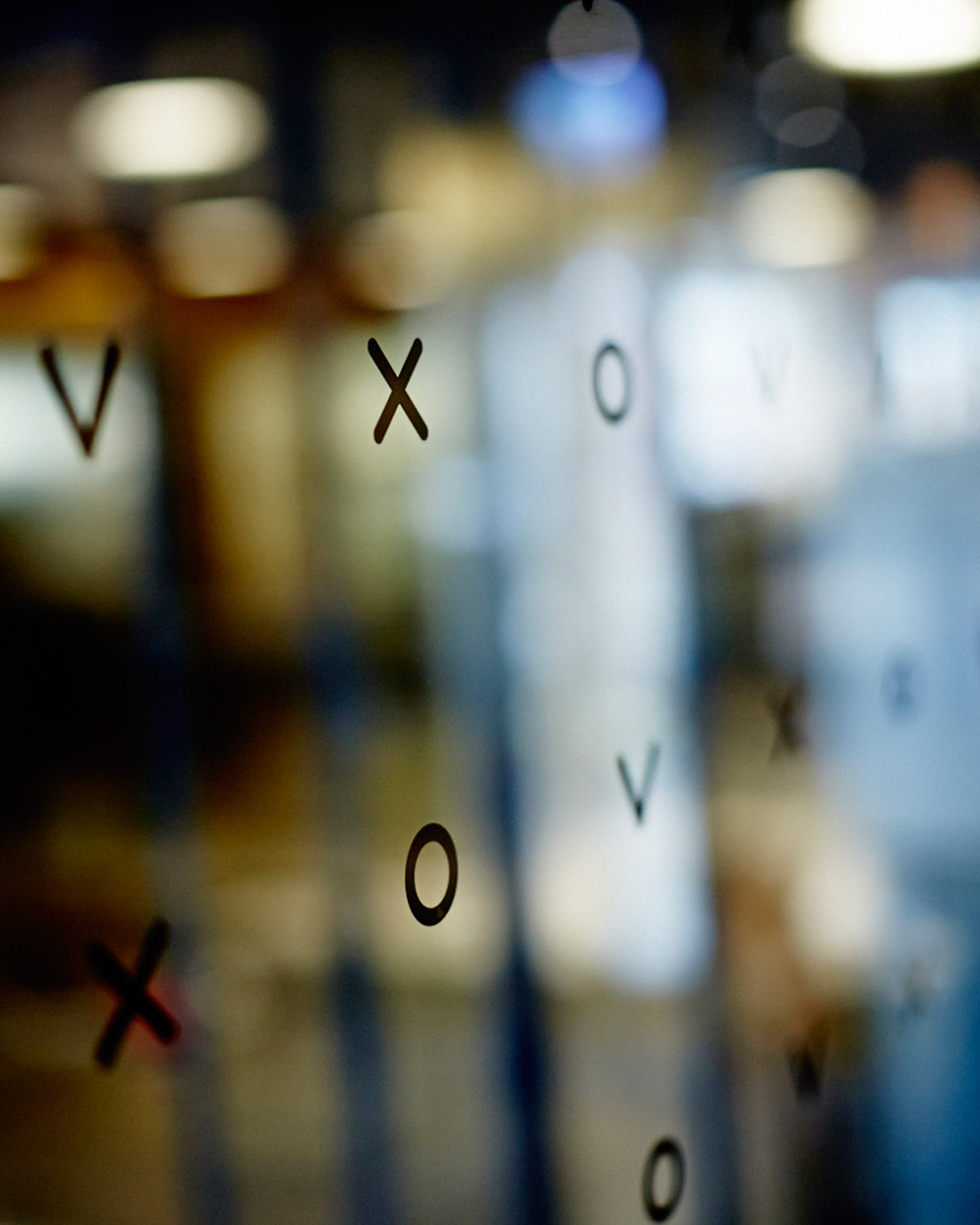 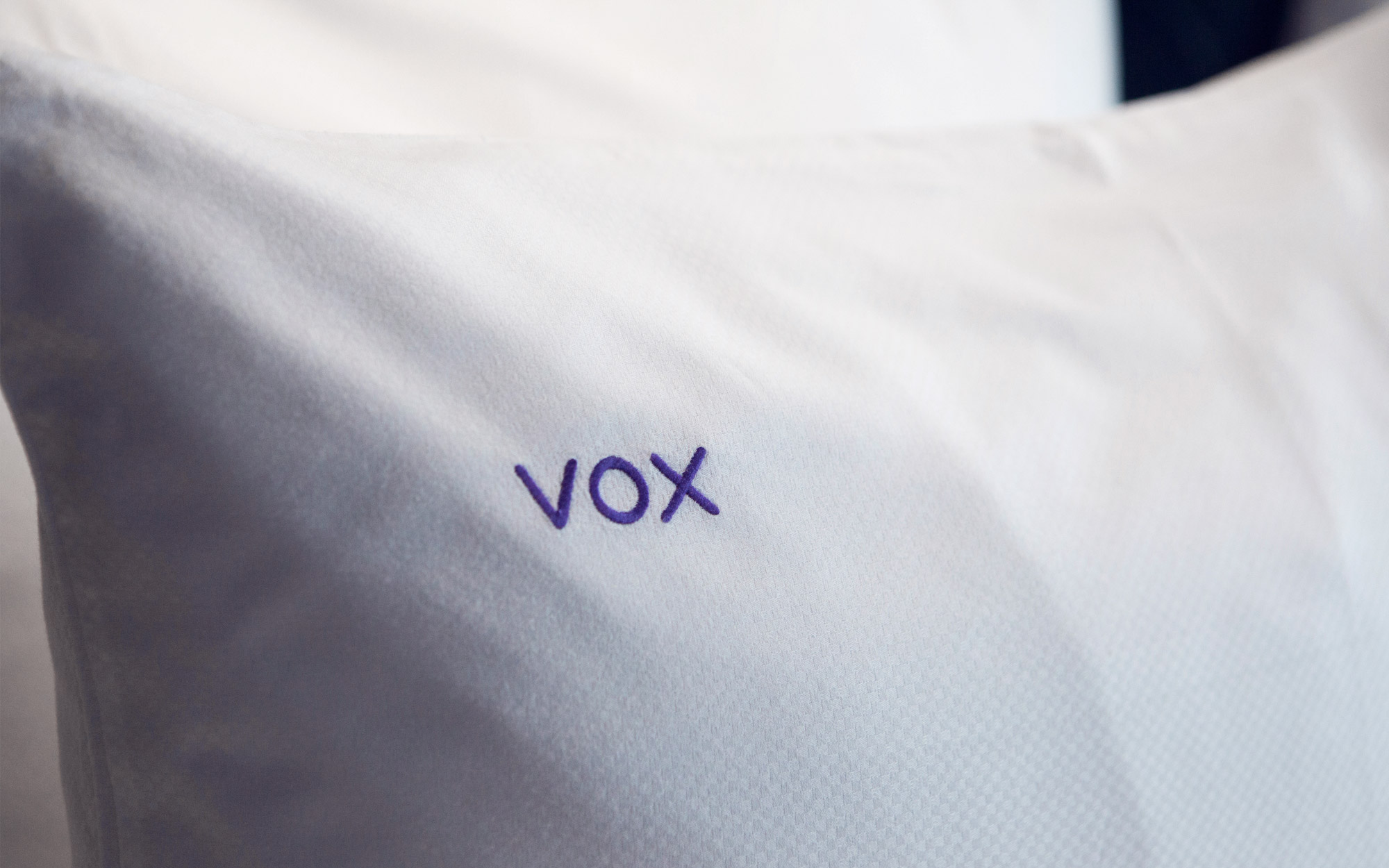 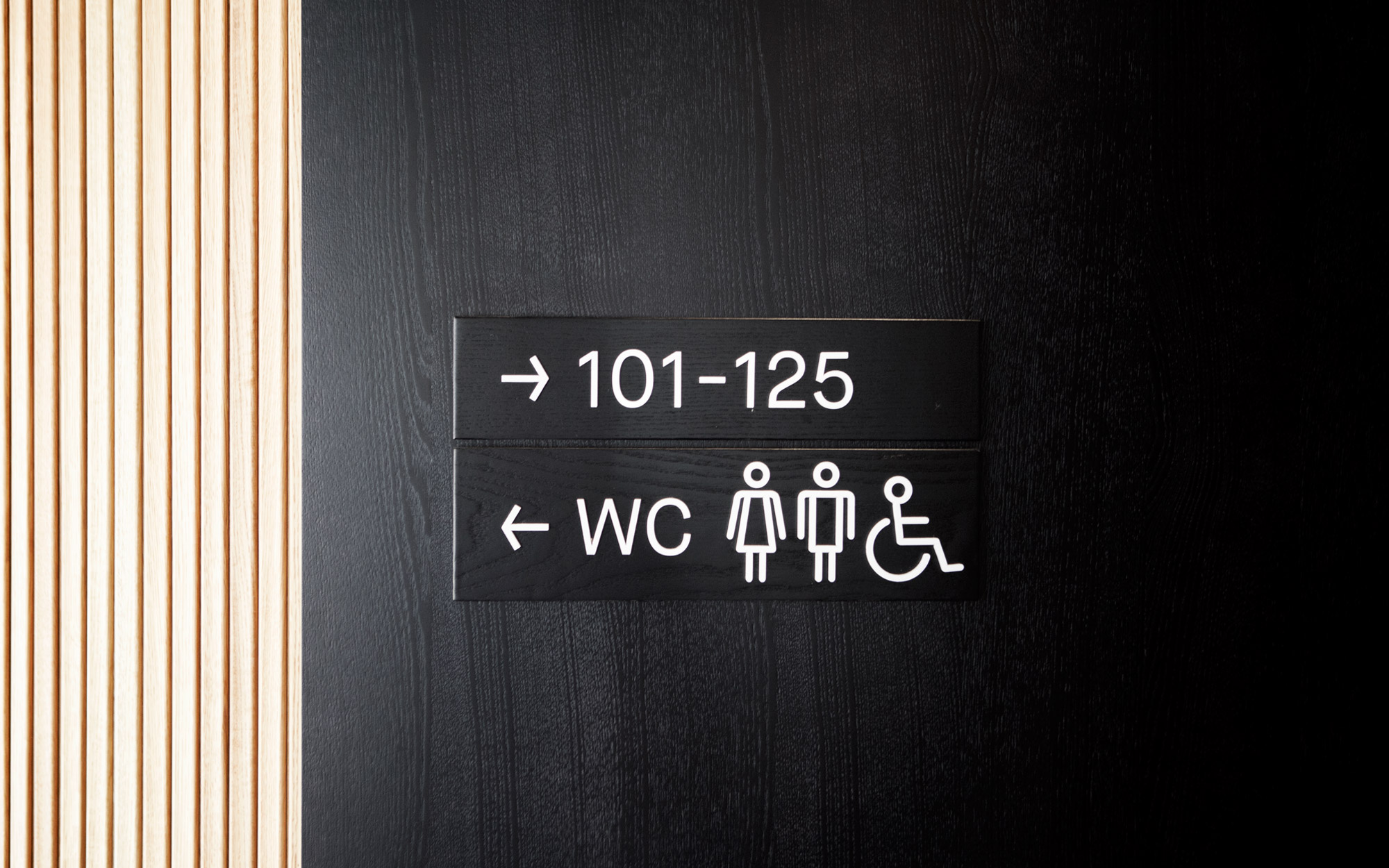